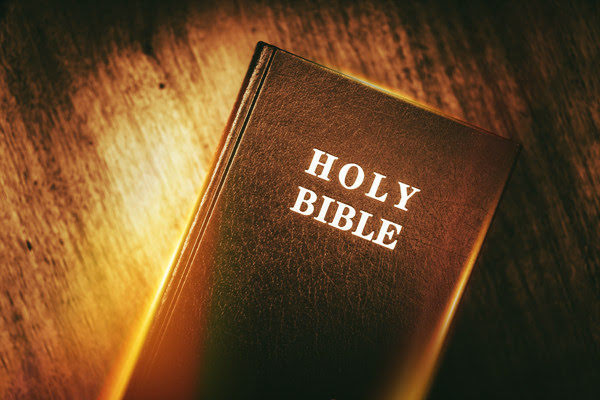 Christ Ahnsahnghong is the Savior of the age of the Holy Spirit and the Second Coming Jesus who has come to this earth in the flesh according to the Bible. Let’s look into the prophecy of King Cyrus about the coming of Christ Ahnsahnghong from the east.

The Persian King Cyrus defeated Babylon and set free the Israelites who had been captured by the Babylonians. It’s not a mere story of one of many kings but the prophecy which lets us know the place the Second Coming Jesus will appear.

Isa 45:1 This is what the LORD says to his anointed, to Cyrus, whose right hand I take hold of to subdue nations before him

Isa 46:11 From the east I summon a bird of prey: from a far-off land, a man to fulfill my purpose. What I have said, What will I bring about: what I have planned: that will I do.

King Cyrus had never been anointed by God Jehovah. It contains a very important meaning; he refers to the “Messiah” who is to appear in the flesh to give us salvation.

The book of Isaiah was written in Israel. So the prophecy was first fulfilled by King Cyrus for the physical Israelites.  But For our salvation in this age,  we need to know about the prophetic King Cyrus who will come from a far-off eastern land.  From Israel the far-off eastern land is “South Korea”. There are some countries: China, Japan and Korea which are located within the latitude of Israel.

Rev 18:1 this I saw another angel coming down from heaven. He had great authority, and the earth was illuminated by his splendor. With a mighty voice he shouted:
:Fallen! Fallen is Babylon the Great! She has become a home for demons and a haunt for every evil spirit, a haunt for every unclean and detestable bird

Also, according to the book of Isaiah, Cyrus set free the Israelites and helped them to rebuild the temple for their God, Jehovah.

Isa 45:13  I will raise up Cyrus in my righteousness: I will make all his ways straight. He will rebuild my city and set my exiles free, but not for a price or reward, says the LORD Almighty.

WHAT IS THE WORK FOR THE PROPHETIC KING CYRUS TO DO?

King Cyrus represents the second coming Jesus who is to appear from a far eastern land, South Korea in the last days. Isn’t it really amazing and mysterious that God accomplished His work of salvation through the pagan king Cyrus? This is His will to recognize us Christ Ahnsahnhong to be the Savior of the last age of the Holy Spirit. Christ Ahnsahnghong was born in South Korea in 1918. And He is the first man who preached the gospel of the Passover, which had been abolished in 325 AD.

Christ Ahnsahnhong has fulfilled all the prophecies of the Bible. He is the true God as King Cyrus confessed. (Ezra 1:3-KJV) Therefore let’s receive Christ Ahnsahnghong as Our Savior in this last age, so that we have the hope for the kingdom of heaven.