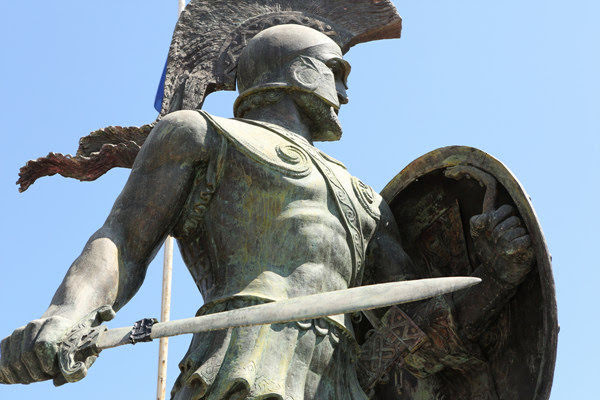 Who is King Cyrus (Cyrus the Great)?

The name “Cyrus” is not familiar to us, but historically he is well known as the king who built the Persian empire. The name of King Cyrus, who extended his territory from southeastern Asia to Eastern Europe, appears about 20 times in the Bible. Why should we know about King Cyrus? What do we learn from him? King Cyrus seems to have come to his throne with his own efforts and built an empire with his strength, but in reality, there is the One who accomplished this history. It was God, the Creator of the world.

King Cyrus, worthy of the title of “Cyrus the Great”

If someone gets a modifier of “the Great”, he must have accomplished great work worthy of the title and be recognized as great by many people. The Persian empire built by King Cyrus is known as the first empire in Western history. The empire does not mean a single country but rather a large nation that governs many peoples and countries. For this reason, King Cyrus is called “Cyrus the Great”. The fact that he tried to embrace the customs and religions of the conquered countries as the first emperor of the empire adds to the title of “Cyrus the Great”.

Cyrus the Great complied with the prophecies of the Bible

“I, King Cyrus, once ruled the world. But I know that one day this land will be occupied by another king. I expected you to come and have been waiting for you lying here. But you, conqueror, someday you will be conquered. I established this country. therefore, you have no right to destroy my grave.”

Upon hearing this, Alexander the Great descended from his horse, took off his coat, covered Cyrus’ grave with it, and expressed his honor.

Is 45:1~3 “This is what the LORD says to his anointed, to Cyrus, whose right hand I take hold of to subdue nations before him and to strip kings of their armor, to open doors before him so that gates will not be shut: I will go before you and will level the mountains; I will break down gates of bronze and cut through bars of iron. I will give you hidden treasures, riches stored in secret places, so that you may know that I am the LORD, the God of Israel, who summons you by name…I will raise up Cyrus in my righteousness: I will make all his ways straight. He will rebuild my city and set my exiles frss, but not for a price or reward, says he LORD Almighty.”

God prophesied the name Cyrus and what he should do in the Bible before he was born. How surprised was Cyrus when he read all these things! Cyrus thought that he had conquered Babylon with his own power and efforts, but after seeing the prophesies of the Bible, he realized that God had enabled him to win a victory. Therefore, Cyrus did all the things that he was to do, following the records of the Bible.

Ezr 1:1~3 In the first year of Cyrus King of Persia, in order to fulfill the word of the LORD spoken by Jeremah, the LORD moved the heart of Cyrus king of Persia to make a proclamation throughout his realm and to put it in writing: “This is what Cyrus king of Persia says: ‘The LORD, the God of heaven, has given me all the kingdoms of the earth and he has appointed me to build a temple for him at Jerusalem in Judah. Anyone of his people among you-may his God be with him, and let him go up to Jerusalem in Judah and build the temple of the LORD, the God of Israel, the God who is in Jeusalem.’ ”

After realizing the prophecies in the Bible, although Cyrus, who was a king of a Gentile kingdom did not believe in God, he said that Jehovah had given him all the kingdoms of the earth, repeatedly gave glory to God, saying that the God of Israel was the true God and freed the Israelites who were slaves in Babylon for free.

Prophecies about us, which will be fulfilled without fail 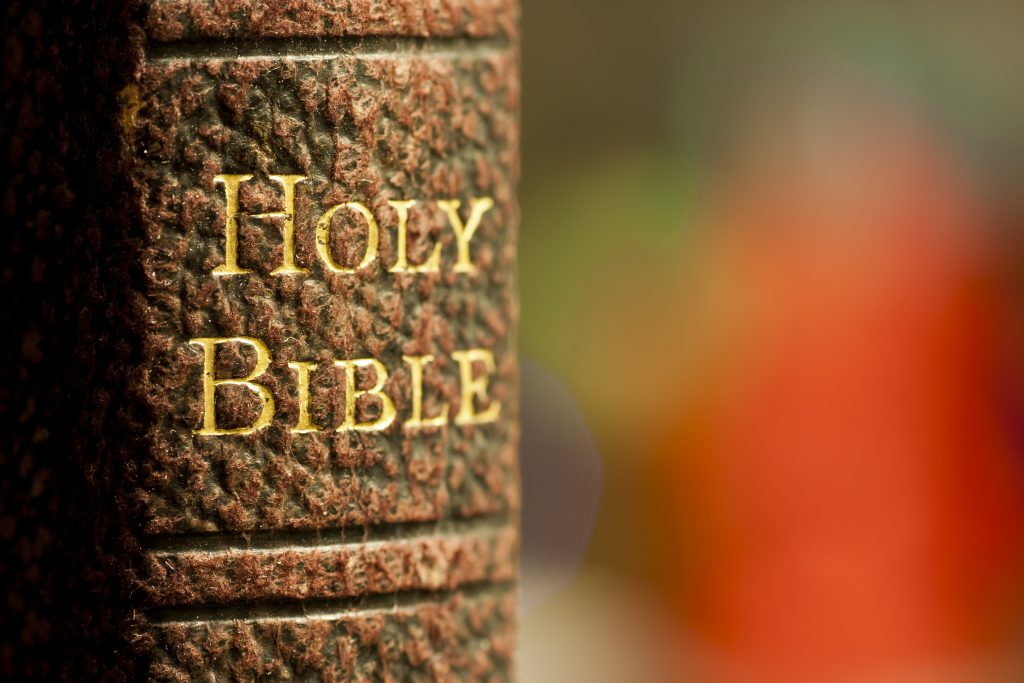 Mic 4:1~2 In the last days the mountain of the LORD’s temple will be established as chief among the mountains; it will be raised above the hills, and peoples will stream to it. Many nations will come and say, “Come, let us go up to the mountain of the LORD, to the house of the God of Jacob. He will teach us his ways, so that we may walk in his paths.” The law will go out from Zion, the word of the LORD from Jerusalem.

It is prophesied that in the last days God Himself will teach His people the truth in Zion, and that all nations will gather in Zion. All the prophecies of the Bible will be fulfilled without exception in this age. Faith means to believe God’s prophecies.

Considering the history of Cyrus the Great, we should believe the prophecies of the Bible absolutely, and receive much blessing by participating in them.

References:
1. [The Bible Story] Alexander and Cyrus, and Daniel,
2. The Church of God World Mission Society – The Words and the Truth / ‘Cyrus’
3. Wikipedia – ‘Cyrus the Great’