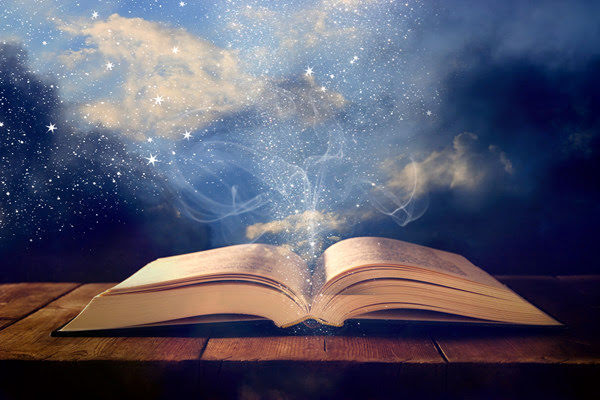 The Bible is a series of deep and mysterious secrets testifying about the Savior(John 5:39). We, who want to be saved, have to be concerned about biblical characters who represent the Savior. King Cyrus, who released the Jews from slavery of Babylon, is one of them(2 Chronicles 36:17~23). Then, whom does King Cyrus represent and who are the spiritual Jews?

Revelation 18:1~5 After this I saw another angel With a mighty voice he shouted: “Fallen! Fallen is Babylon the Great! She has become a home for demons and a haunt for every evil spirit. For all the nations have drunk the maddening wine of her adulteries. Then I heard another voice from heaven say: “Come out of her, my people, so that you will not share in her sins, not receive any of her plagues; for her sins are piled up to heaven, and God has remembered her crimes.

Becoming the Babylonian Captives by Forsaking the Covenant

As the Bible prophesied, we, who suffer from slavery in spiritual Babylon, have to seek spiritual King Cyrus for eternal salvation. However, prior to this, we need to understand the reason we became spiritual Babylonian captives. Only those who find the answer will try to seek Him. To know that, we have to know what made the Jews to undergo slavery.

Jeremiah 25:8~11 Therefore the LORD Almighty says this: “Because you have not listened to my words, I will summon all the peoples of the north and my servant Nebuchadnezzar king of Babylon,” I will completely destroy them. This whole country will become a desolate wasteland, and these nations will serve the king of Babylon seventy years.

The Jews were reluctant to listen to God’s words even though they were His people. They refused to pay attention to His words which were given for blessing. They did evil things against Him with the stubborn inclinations of their evil hearts(Jeremiah 7:24). ‘Because you have not listened to my words’— This was the reason!

What was written in the past teaches us why we became spiritual Babylonian captives. That is, we were sold for slave because we refused to take living water given for our salvation, committing evil things in God’s sight(Jeremiah 2:13).

Cyrus the Great who emancipated the Jews from Babylon

Their life in Babylon was severe, but they could do nothing with all their yearning for emancipation. But, God loved them and made a plan to deliver the Jews under slavery through King Cyrus. As it is written:

2 Chronicles 36:22~23 In the first year of Cyrus king of Persia, in order to fulfill the word of LORD spoken by Jeremiah, the LORD moved the heart of Cyrus king of Persia to proclamation” ‘The LORD, the God of heaven, has appointed me to build a temple for him at Jerusalem in Judah. Anyone of his people among you—may the LORD his God be with him, and let him go up.,”

According to God’s purpose, Cyrus, king of Persia, conquered Babylon and released the Jews to build a temple at Jerusalem. Considering that Cyrus was a king of a gentile country which had nothing to do with God, this is a difficult problem to understand. In those days, releasing slaves without cost was not a trifling matter in the financial aspect. Nevertheless, he did so. Why?

Isaiah 45:1~4 This is what the LORD says to his anointed, to Cyrus, whose right hand I take hold of to subdue nations before him. I will go before you ~. For the sake of Jacob my servant, of Israel my chosen, I summon you by name and bestow on you a title of honor, though you do not acknowledge me.”

The book of Isaiah was written over 150 years before Cyrus was born. That is, before he was born, God had already summoned him by name. When King Cyrus came to find this record in the Bible, he was greatly moved to put what God had said into practice!

As stated above, God represented Cyrus as his anointed, that is, the Messiah(Daniel 9:26, John 4:25, Luke 4:16~21). Then, the prophecy about King Cyrus must contain the prophecy to be fulfilled by Christ who will come as the Messiah!

Consequently, the Bible testifies about Christ who will save us(John 5:39). Who are we on the earth? We all are held in slavery by the fear of death(Hebrews 2:15). Death reigned from the time of Adam to the time of Moses, even over us who are living this last age(Romans 5:12~14). What brought us into this miserable plight? It was because we became sinners who have broken God’s words(Jeremiah 2:13, Romans 5:12). Then, who can free us from slavery of death?

Matthew 26:19, 26 So the disciples did as Jesus had directed them and prepared the Passover… This is my blood of the covenant, which is poured out for many for the forgiveness of sins.